At today's weigh-in for tomorrow's heavyweight clash between Vitali Klitschko and Dereck Chisora, "Del Boy" surprised everyone by slapping his opponent square in the cheek with an open right palm during the staredown after the weigh in. For what it's worth, we suspect that with his slap, Chisora may have put himself in an even greater world of hurt tomorrow night in Germany.

With the exception of the Big Fight not happening, 2012 is shaping up to be an excellent year. In the past two weeks, we've had Mayweather-Cotto, Pacquiao-Bradley, and the rescheduled Ortiz-Berto rematch all announced, and now, May 19, Lamont Peterson will be defending his two 140 lb. belts in a rematch against Amir Khan. The first fight was a barnburner that could've gone either way, and I can't see how the rematch will be any different (other than the absence of a potentially biased referee and a mystery man in a hat).

To the surprise of absolutely no one, Top Rank has selected Timothy Bradley as Manny Pacquiao's next opponent. The fight will take place at the MGM Grand Garden Arena on June 9. It was announced today that Floyd Mayweather has chosen Miguel Cotto as his next opponent for his May 5 date at the MGM Grand Garden Arena. The fight apparently will take place at the full super welterweight limit of 154 lbs., and Cotto's WBA belt will be up for grabs.
Update: Golden Boy Promotions has confirmed Canelo Alvarez will appear in the co-feature, opponent TBA.

The highly anticipated rematch between Victor Ortiz and Andre Berto has been postponed indefinitely due to Berto suffering a ruptured left bicep while sparring. This is the second time Berto has injured this bicep, and he was rumored to be having surgery today to fix it. Ortiz has already thrown his hat in the ring for Floyd Mayweather's May 5 MGM Grand date. But does anyone want to see those two get it on again after that first debacle? 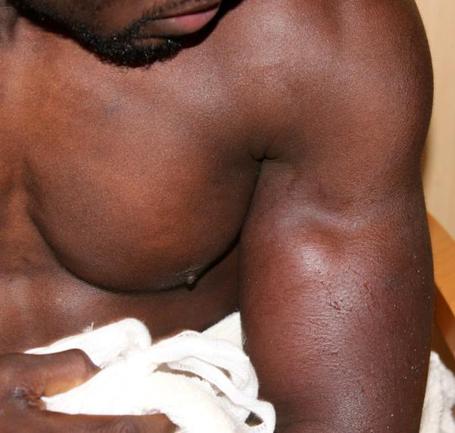 Bernard announced via his Twitter account today that the mandated rematch against Bad Chad Dawson would take place April 28 in Atlantic City. He also stated that the fight would be on regular HBO, and not HBO PPV like the first debacle, which is rumored to have sold only in the neighborhood of 40,000 buys (very likely making it the least successful HBO PPV telecast ever).

Antonio DeMarco vs. Michael Katsidis is being rumored as the co-feature. 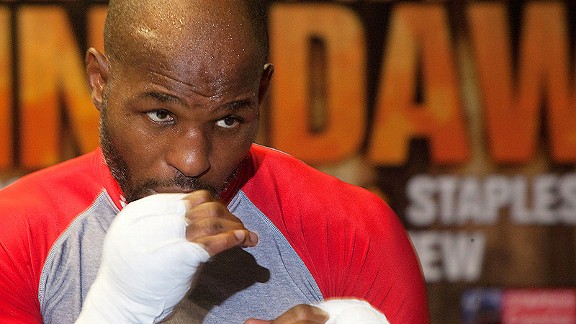 Chuck Giampa has been hired by Showtime to fill the Harold Lederman role of unofficial ringside judge. In his debut last night, Giampa was asked to explain, in his own words, what his job was:

Boxing is without peer among sports when it comes to generating strange controversy and drama. Case in point, this video:

Troubled former undisputed middleweight champion--it seems amazing that it was only last year that he lost his title to Sergio Martinez in a great, underrated fight--was arrested on charges of drunk driving in his hometown of Youngstown, Ohio, last night.

According to an article on WFMJ.com, Pavlik drove a "green ATV" into a lamppost and a telephone pole before making his way home. Pavlik was belligerent when confronted at his house by the police, was arrested, and made bail at 2:00 a.m.

In his mugshot below, Kelly looks inebriated, out of shape, and about twenty years older than he actually is (only 29). 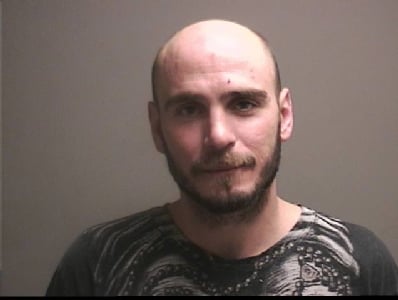